In general, the effectiveness of Gatsby products ranges from person to person. They have different forms for high hold, shine, short hair, e.t.c, so even if one doesn’t work, the other does. Sure, it’s not like the most organic, luxurious, million-dollar products out there. We can say, though, that the difference it makes is night and day.

Here’s what one of our team members had to say about it. Specifically, this one is about the Grey Gatsby Moving Rubber Grunge Mat.

“It smells like apple. It’s nothing crazy, which I think is pretty good since if I wanted to smell good I would have used a separate cologne or fragrance anyway.

I think some of the other ones have a cherry smell to them, but the Gatsby Grey Wax has an apple scent to it. I’ve had a few compliments about the way it smelled, but it doesn’t really last that long and the smell fades out quickly.”

“I remember one time when I was in class, this one friend who I sat next to during AP Stats class once said I smelled good.

It was a pretty good stroke to my ego since she never really complimented me before about other things and that was the first thing I’ve heard about smell.

Honestly, it’s not like a good smelling wax makes you into those models in the old-school AXE spray commercials. It was actually pretty subtle and simple, people would just sometimes say that I smelled like fruit or I smelled nice and it’d make me smile.”

I’m actually pretty lazy, so I like that this one retains it’s hold and I don’t have to wake up extra early to apply wax and make people think I’m not disheveled or gross.

Like, I want to look good, but I don’t want to have to put in the effort to keep applying it every day, so it’s good that the strong hold lets me be lazy about it.

I have medium/ short hair, but not short enough to be a military style cut. The hold lasts about an entire day and even if I’m running around during tennis, it still holds its ground.

That also makes it a bit hard to wash out though, but that’s why you only use a little bit of it at a time. You have all the control to yourself so you can control how much wax you want to use anyway.

Personally, because the hold is so strong, I just use one index finger and scrape a very thin layer off and I squish it with water before putting it on my hair.”

I actually have more frizzy Asian hair, so think straight hair with a few dry cup noodles in the ends. They’re like the male equivalent of double ends.

Because the wax had such a strong hold, I think it actually made my hair look less frizzy and more straight and even. I actually looked more well-put together and my head wasn’t a mess that made me look like I got electrocuted.

But if you’re one of those Asians who just wish they had straight hair because you like the look better, you could use this one.”

Is it really that good? Or is it hype?

I mean, okay. I’m Asian, so I might be biased; but I go to a school with a lot of white people, and most of my white friends use either the gray or green one.

Also, I guess I’d be lying if I said there wasn’t hype associated with it. At least in my school, Gatsby was, to most of my friends and other people I talk to, kind of the “cool Asian” kind of thing. That and dancing club, haha.

So yeah, there’s totally some hype with it and I guess it kind of makes you a “fuccboi”. To me, though, I always thought of Gatsby as the “pretty boy” stuff and American Crew Fiber as the “fuccboi” stuff. But honestly, that doesn’t mean it’s bad. It’s actually pretty good and you look good when you wear it.

It also, at least, according to my sister and her violin partner, smells pretty nice. I don’t really care about the smell though. If getting people to sniff your head is your thing, you do you, haha. Mine was the apple one.”

Personally I think the green one is kinda over-hyped and the gray one is underrated. So, yeah. If you want to be a hipster, use the gray one.”

How Much Do I Need?

“I would buy one container, but, like, I wouldn’t stock up a whole bag y’know? You never really have to stock up when it comes to hair products in general, but this one has CRAZY hold. Like, there were times when I was too lazy to wash it off because It was so strong so I just slept with it until the next day or two. The container is pretty small, but you’re only really going to use a little bit for a lot of hold anyway.

So I would get it again but it’ll probably be like weeks before I need to get another one again, haha.”

“Yeah, it’s worth getting. Because the gray one is so strong, it kind of works for everyone; it’s like wearing white common projects. It just fits with almost any outfit.

I live in SoCal, and in Little Tokyo, they used to have this pretty beauty store that had free samples of the Gatsby Wax types. Honestly, you could use those in the store to see which one works best. But for the most part, if you want something safe that always works and you don’t have the time nor money to experiment, I’d go with just the Grey Gatsby Wax.”

“It’s really worth it for 10 dollars. I actually experimented with a lot of “cheap” products and I’ll say this now that it’s almost always sh*t. You get what you pay for.

The Grey Gatsby Wax was one of the few exceptions. That and this one other Japanese one, but I forgot the name, haha. Those two were honestly some of the best for that price range. From my experience, it was practically the same if not better quality than the fancy stuff I used to try out. “

And that’s that! Though Gatsby Moving Rubber Grunge Mat uses a few inorganic chemical properties, it’s hold is strong enough that you’d probably stick to using it only a few times every so often, saving your hair from the damage of the properties if you use it too much. You can straighten out your frizz hair, work your stubborn and thick Asian hair, get a natural matte look, not look greasy, and be one of many others who were also satisfied with the product.

(Unless you identify as a hipster, which, in that case, you’ll have to resort to more expensive products with organic materials and less “trendiness”)

How Attractive Are You Compared To Others? 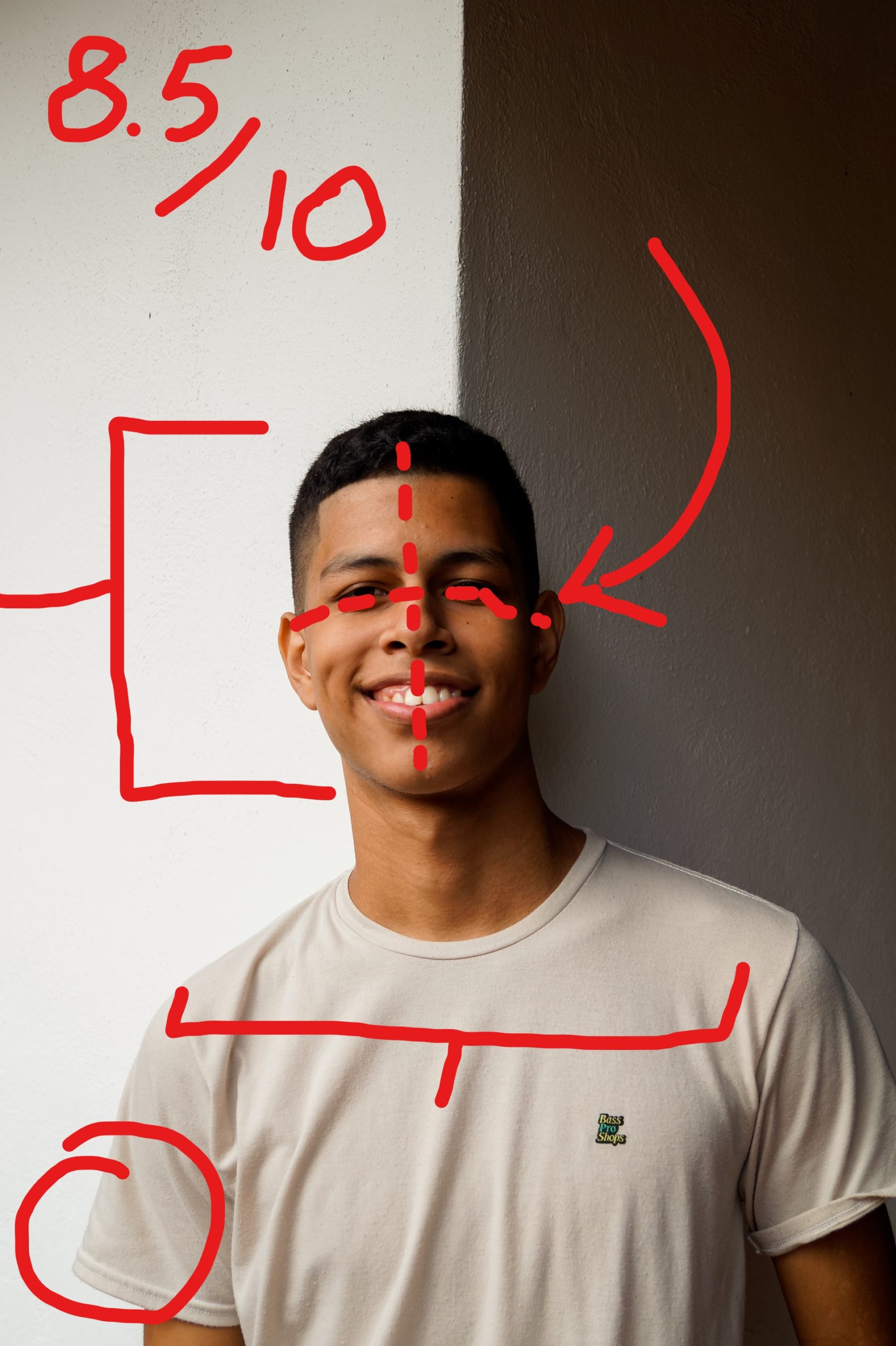 Sign up for free and honest beauty ratings + advice.